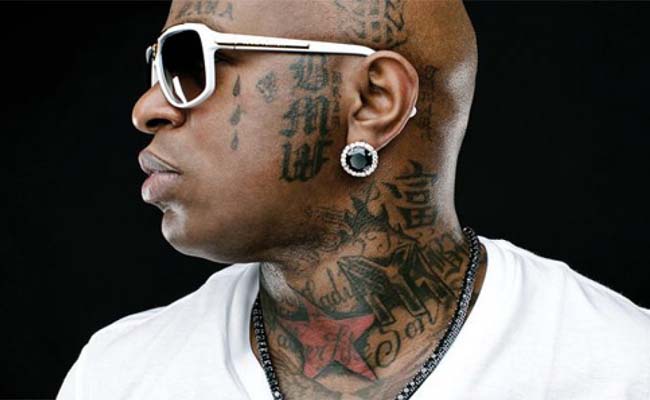 A man of many talents, Birdman was actually born Bryan Williams in 1969. As a native of New Orleans, he was personally affected by the tragic aftermath of Hurricane Katrina. He lost several homes and millions of dollars in assets in the catastrophic storm. However, his personal and professional resolve has allowed him to regain his lost wealth and then some to enjoy a current Birdman net worth of $170 million. In fact, he reportedly wears thousands of dollars in gold and jewelry on any given day and also buys 100 new cars each year to keep his fleet of high-end vehicles up-to-date and fresh.

His professional credits include being a rapper, an entrepreneur, and the owner of a major record label. In fact, he is half of the duo Big Tymers and also founded Cash Money Records, which today has earned more than $100 million in revenue and sales with its signed acts. His business partner is his brother Ronald, who also serves as a leader at Cash Money Records. Birdman had a direct hand in bringing recording stars Lil Wayne, Juvenile, and others to national attention. As a rapper and music producer, he has also won two Grammy awards.

His Cash Money Records is so financially lucrative that it has sold 50 million records worldwide. In fact, Universal Records has partnered with the label, bringing the label $30 million before the collaboration began releasing records together. Of course, Birdman, aside from being the CEO of Cash Money Records, also is a noted artist himself, having released four solo albums. These four records were released after his time with Big Tymers, which was active between the years 1997 and 2005. As a rapper and businessman, Birdman was ranked number five on Forbes.com list of the highest earning hip hop stars.

How Much Is Birdman Worth Today? 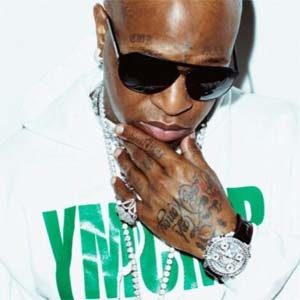 Birdman’s business ventures go beyond his endeavors in the music industry. In 2010, he and his brother Ronald formed an oil and gas exploration company called Bronald Oil & Gas, LLC. He and his brother intended to secure various land holdings on which to explore for new sources of gas and oil. He even got a pumpjack tattoo to elude to his standing as a burgeoning oilman. However, as of 2011, the company was no longer function, and Birdman allowed his tattoo to be covered. Still, he has other business dealings that help keep his Birdman net worth built up and financially lucrative.

Some of his net worth was built by his musical efforts in the movie industry. He has contributed to six soundtracks total thus far in his career. His first soundtrack contribution came in 2000 for the movie Next Friday. He also wrote music for the films Baby Boy and Cradle 2 the Grave. Birdman has appeared as a performer on the sports entertainment venue Wrestlemania twice. He also was a performer on the Night of Champions in 2012. For the TV series Secrets of the Dead, he composed four pieces of music, all for different episodes. He appeared as an actor in 2008’s Blueprint: Lil Wayne and also in 2000’s Baller Blockin’ as the character Beatrice.

Birdman’s net worth and talent make him a popular fixture on the talk show circuit. He has been guests on Jimmy Kimmel Live, as well as the Mo’Nique Show. He has also presented and performed at the BET Hip-Hop Awards and Slip N’ Slide: All Star Weekend. Given his business prowess, proven musical talent, and far reaching influence in Hollywood and the music industry, it is little wonder that Birdman continues to be a powerful ally for people who hope to gain foothold in the entertainment arena.