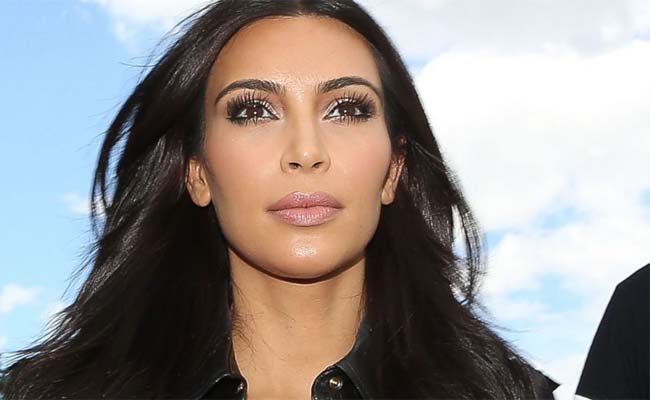 Born in 1980 the second daughter of famed attorney Robert Kardashian, Kim Kardashian has rapidly risen to fame in the last decade. In fact, she came to the public’s attention in 2003 as the unwitting star of a homemade sex tape with her then-boyfriend Ray J. However, since then she has gone on to establish a career as a genuine celebrity, starring with her family in the reality series Keeping Up with the Kardashians. Along with starring in this show, she also released a single entitled “Jam (Turn It Up)”. For all of her endeavors, she has accrued a Kim Kardashian net worth that right now stands at $65 million.

Kardashian’s primary career is centered on her appearances in her family’s reality series. The show debuted in 2007 and continues to be made today. She also has appeared in TV shows like CSI: NY, Beyond the Break, Drop Dead Diva, and American Dad!. Her movie credits include 2008’s Disaster Movie, 2009’s Death in the Valley, and 2013’s Temptation: Confessions of a Marriage Counselor. Her film and TV credits have contributed significantly to her Kim Kardashian net worth, which at $65 million is expected to grow in the future.

While she remains a popular celebrity on the E Network and on other channels on which she appears, Kardashian recently ventured into the social media gaming industry. In June 2014, she released a game that bears her name. The game can be played on Facebook and can be played for free. However, like many other popular games, people can buy items and coins for their gaming use. The game earned $1.6 million in the first few days after its release. It is currently the fifth highest earning game on the Apple App Store and also contributes to Kardashian’s net worth today.

How Much Is Kim Kardashian Worth Today?

Despite being married to financially lucrative rapper and entertainer Kanye West, Kim Kardashian has earned her own net worth that makes her just as financially successful as her spouse. In fact, at $65 million, it is fair to say that she can support herself financially even without her husband’s income. Nonetheless, she continues to build her own personal brand in a way that bulks up her current and future earnings. She has successfully branched out into the celebrity-driven industries, including fashion design, modeling, and TV production.

Kardashian’s modeling endeavors have landed her the covers of prestigious magazines like Vogue and Shape. She infamously appeared on a 2014 edition of Vogue to much criticism and uproar from the magazine’s die-hard fans. She also has appeared on the cover of fitness magazines to highlight her recent battle with shedding postpartum pounds after the birth of her daughter North. All of her pursuits outside of acting come at a significant price tag. The magazines that borrow her image for their covers pay her for her appearances, sums that inevitably contribute to her net worth as well.

A fair portion of her net worth is also comprised of her appearance fees. In fact, she stands out as one of the most expensive celebrities to hire for appearances at venues like nightclubs, parties, and other locations. She charges up to $500,000 per appearance and likewise agrees to appear at numerous functions each year. She also appears at movie releases, releases of her fashion line and perfume and cosmetic products, and awards ceremonies every month. Kim Kardashian has a legion of fans, as well as critics. Whether people love her or disdain her entirely, she has proven herself to be successful enough to build a net worth that will sustain her for years to come and help her remain a viable presence in the world of celebrity.

Scroll back to top