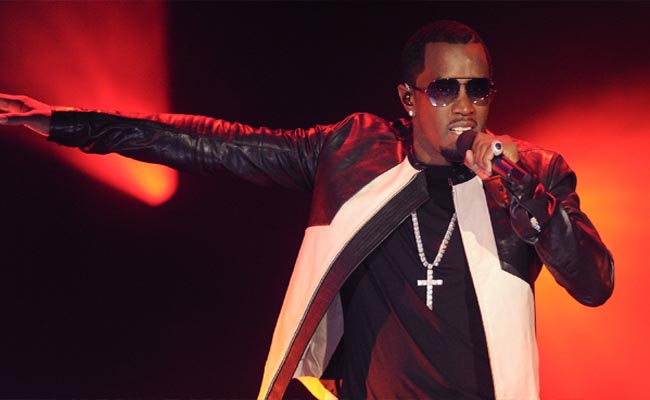 Born Sean John Combs in 1969, P. Diddy has climbed his way to the top of the music and entertainment industry to become one of the world’s most financially successful acts. His P Diddy net worth has already hit the $700 million mark. With a host of professional credits to his name, P. Diddy’s net worth is only expected to increase in the years to come. For now, however, he continues to enjoy worldwide fame as a musician, rapper, record producer, TV and film producer, actor, screenwriter, fashion designer, and entrepreneur. He actively owns or has invested in numerous businesses, including his own record label, Bad Boy Records.

P. Diddy got his start in the music industry as a party promoter and music executive at Uptown Records. He is credited with discovering performers like Mary J. Blige and Jodeci. After his time at Uptown, he started his own label and signed notable acts like Craig Mack, Notorious B.I.G, Father M.C., and Faith Evans, among others. He also helped produce music for Mariah Carey, Arethra Franklin, Usher, and Boys II Men. All the while, P. Diddy continued to write, record, and perform his own music, adding to his credibility as one of hip hop’s leading acts.

His expertise in writing, performing, and producing music has helped him win a Grammy Award for his album “No Way Out”. With his success firmly underway, after his Grammy win P. Diddy ventured into the fashion industry, launching a line of clothing that bears his birth name, Sean John. He also opened two restaurants named after his son, Justin. His most recent venture outside of music and entertainment has been to launch his own fragrance line. One of his scents, called I am King, is dedicated to Barack Obama, Muhammed Ali, and Martin Luther King, Jr.

How Much Is P Diddy Worth Now?

The P Diddy net worth has reached $700 million and growing in part because of P. Diddy’s acting and movie producing roles. In fact, he has starred in seven films and also is credited with working on numerous awards shows as either a performer, director, or producer. His first movie role came in 2001 when he appeared in the film Made. After Made, he next starred in Monster’s Ball alongside actress Halle Barry. From 2001 to 2005, P. Diddy took a hiatus from acting, only to appear again in 2005 in Carlitos Way: Rise to Power. In 2008, he starred in A Raisin in the Sun. The most recent films in which he has had roles include 2010’s Get Him to the Greek, and Draft Day and Muppets Most Wanted, both made in 2014.

P. Diddy has garnered praise outside of his forays into acting. In fact, he has won two more Grammy Awards since 1998 and has been nominated for six other Grammys. He has been nominated for six total MTV Music Video Awards, winning in 1997 for his video to “I’ll Be Missing You” and in 1998 for “It’s All about the Benjamins”. The NAACP recognized him in 2009 for his role in A Raisin in the Sun by awarding him one of the organization’s prestigious Image Awards.

Given his talent for both making music and acting, it is little wonder that P. Diddy remains in high demand throughout the entertainment industry. He continues to record and make music of his own, as well as collaborate with hip hop acts like Rick Ross, French Montana, and Guy Gerber. As he continues in his successful career, P. Diddy’s estimated $700 million net worth is expected to grow, helping him remain one of entertainment’s most financially lucrative acts in recent years, if not of all time.